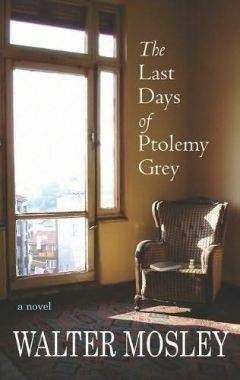 Devil in a Blue Dress

The Man in My Basement

Fear of the Dark

This Year You Write Your Novel

What Next: A Memoir

Life Out of Context

Workin’ on the Chain Gang

Published by the Penguin Group

All rights reserved. No part of this book may be reproduced, scanned,

or distributed in any printed or electronic form without permission.

Please do not participate in or encourage piracy of copyrighted materials

in violation of the author’s rights. Purchase only authorized editions.

This is a work of fiction. Names, characters, places, and incidents either are the product of the author’s imagination or are used fictitiously, and any resemblance to actual persons, living or dead, businesses, companies, events, or locales is entirely coincidental.

While the author has made every effort to provide accurate telephone numbers and Internet addresses at the time of publication, neither the publisher nor the author assumes any responsibility for errors, or for changes that occur after publication. Further, the publisher does not have any control over and does not assume any responsibility for author or third-party websites or their content.

For the man who gave everything—Leroy Mosley

You are away for two days with Beckford and I’m sitting here in this apartment waiting to finally be a man. I have the Devil’s medicine burning in my veins and Coydog McCann whispering in my left ear. I have you in my life. That was something I never suspected, expected, or even dreamed about. I love you and I couldn’t be here right now if it wasn’t for you taking care of me. And if you were twenty years older and I fifty years less I’d ask you to be my wife and not a soul on this earth would have ever had better.

I want you to know that everybody in my family is counting on you. They might not like you. They might be mad that I made you my heir. But in the end they will all be better for your strength, my guidance, and Coy’s righteous crime so many years ago.

I’m sitting here waiting on the man with two names to come and tell me the truth. That’s all I ask for. I need to know what happened and why. Because even though I can remember as far back as I have years, ninety-one years, I still don’t know what happened. And a man has to know the truth and act accordingly—that’s only right.

So if something should happen and I don’t make it past this afternoon I want you to know how much I love you and I am in love with you. You deserve the best I can offer up and that’s why I’m sitting here with a pistol under the cushion and a gold doubloon on the coffee table. You might not understand. You might think that it don’t have a thing to do with you and you don’t want me acting a fool like this. You might say why live a whole life being careful and then throw it all away at the last minute?

I have to do this baby girl because you gave me the heart and the chance and because when I saw you I knew.

I love you always,

The phone had not rung for more than a week and a half by his reckoning but really it had only been a little more than three days. Somebody had called, a woman. She seemed sad. He remembered that she’d called more than once.

Classical piano played softly from a radio in the background. A console television prattled away, set on a twenty-four-hour news station.

“Is somebody there?” the old man asked before his caller could speak.

“Papa Grey?” a male voice said. It was a young man’s voice, free from the strain and gravel of age.

“Is that you, Reggie? Where you been, boy? I been waitin’ for you to come by for a week. No, no, two weeks. I don’t know exactly but it’s been a long time.”

Hilly went silent for two seconds and the old man said, “Is anybody there?”

He was certainly there, on the other end of the line, but who was it? the old man wondered. He looked around the room for a clue to his caller’s identity but all he saw were piles of newspapers, boxes of every size and shape, and furniture. There were at least a dozen chairs and a big bureau that was tilted over on a broken leg; two dining tables were flush up against the south and east walls. His tattered mattress under its thin army blanket lay beneath the southern table.

“. . . half a dozen bombs went off in and around Baghdad today. Sixty-four people were killed ...”

Was the voice coming from the radio or the TV? No. It was in his ear. The telephone—

“Who is this?” Ptolemy Grey asked, remembering that he was having a phone conversation.

“He can’t come today, Uncle,” Hilly said. “Mama asked me to call you to see if you needed anything.”

“Heck yeah,” Ptolemy said, wondering what anything the call and the caller meant.

“Do you need anything?”

“Sure I do. I need all kinds of things. Reggie haven’t called me in, in a week, maybe, maybe it’s only three days. I still got four cans of sardines and he always buy me a box of fourteen. I eat one every day for lunch. But he haven’t called and I don’t know what I’m gonna eat when the fish an’, an’, an’ cornflakes run out.”

“What do you want me to get you?” Hilly asked.

“I can go with you, I guess, Uncle,” Hilly said unenthusiastically.

“Do you know where the store is?” his great-uncle asked.

Ptolemy peered at the clock on top of his staggering bureau.

“If you add forty-five minutes to that,” the old man said. “I should be lookin’ for you before too much after five. Anyway, it have to be before six.”

Ptolemy could hear fire engines blaring in the distance. There were floods down south and Beethoven was deaf. Dentifrice toothpaste was best for those hard-to-get places.

Maude Petit died in fire. Ptolemy could hear her screams along with the sirens that cried down the street outside and also in the fire bells that clanged way back then in Breland, Mississippi, when he was five and she was his best friend.

Ptolemy started to rock on his solid maple chair. One of the legs had lost its rubber stopper and so made a knocking sound on the parquet floor. He felt like he needed to do something. What? Save his little playmate, that’s what. He was bigger now. He could make it through the fire, if only he could get there.

He could smell the tar roof burning and feel the heat against his face. He rubbed the tears away and then looked at his old weathered hand with its paper-thin, wrinkled skin. Black as that hot tar, black as Maude’s happy little face.

Where was Reggie? Where was he?

The clock still said 4:15. It was just like when he used to work for the undertaker and he had to wait for six o’clock to come on the big black-and-silver wall clock that hovered in the hall outside from where he swept the floors around the tables that held the bodies of Maude and her whole family. They smelled like gamey meat cooking in his mother’s father’s deep-pit barbecue. The fire-men threw Maude’s dog in the garbage. Maude loved that dog and so Ptolemy snuck around the back of the big green cans they used to throw away everything that the Petit family owned and he stole Floppy’s body and buried her down by the river, where Ptolemy had shown Maude his but she was too shy to show him hers.

They were a match for each other, Earline Petit had said.

It was probably a match that started the fire that burned down the house, the fire captain said.

A woman was singing opera in a voice that made Ptolemy think of strawberry jam. He tried to get to his feet by leaning forward and pushing against the arms of the chair. He failed on the first and second tries. He made it on the third. Standing up hurt in three places: his elbow, his knee, and ankle. One, two, three places.

The short refrigerator was humming but empty.

The lady news announcer was talking about a white girl in Miami who was taken away by somebody that nobody knew. Ptolemy thought about the . . . what did Mama call it . . . the inferno of the Petit’s tarpaper home; the yellow fire that waved like tall grass in the wind and the dark shadows that looked like the silhouette of a tall man moving through the rooms, searching for Maude like Ptolemy wanted to do, like he should have done.

The clock must have run down, Ptolemy thought. So how would Reggie know when to come if time had stopped? Ptolemy could be stuck there forever. But even if there was no clock, clock-time, he would still be hungry and thirsty, and how could he find the right bus to take him to the tar pit park if Reggie didn’t come?

The knock on the door surprised Ptolemy. He was resting his eyes, listening to a man talk about the money people have to pay for war and school while a trumpet played, a jazz trumpet that carried the sound of black men laughing down the hall in the whorehouse Coydog brought him to when they were supposed to be at the park playing on the swing.

While Coy played poker, or was with his girl, Deena Andrews would bathe Pity, that’s what they called him, they called him Pity because Ptolemy seemed like blasphemy, though no one could say why. Deena would give Pity a bath and comb his hair and say, “I wish you were my little boy, Pity Grey. You just so sweet.”

The knocking startled him again.

Ptolemy went to the door and touched it with both hands. He couldn’t feel anything but hard wood.

“Hilly. Sorry I’m late. The bus got stuck in a traffic jam.” 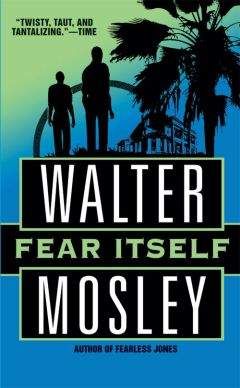 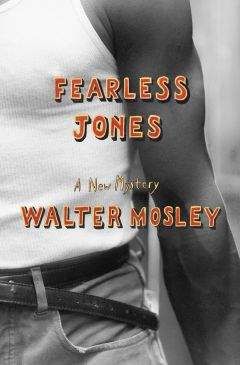 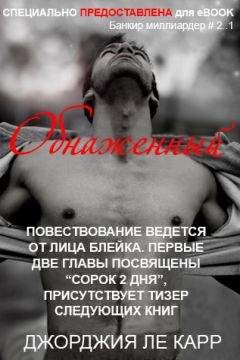 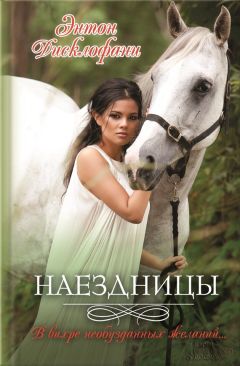 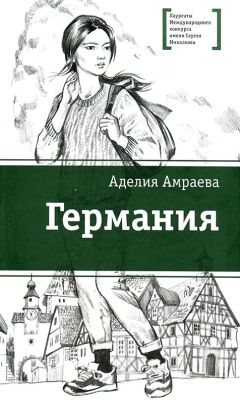 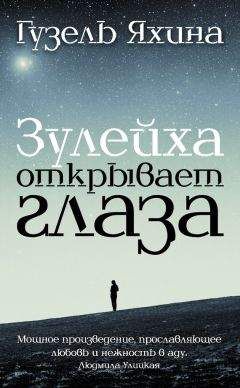